Shakespeare References in Sisterhood Of Spies 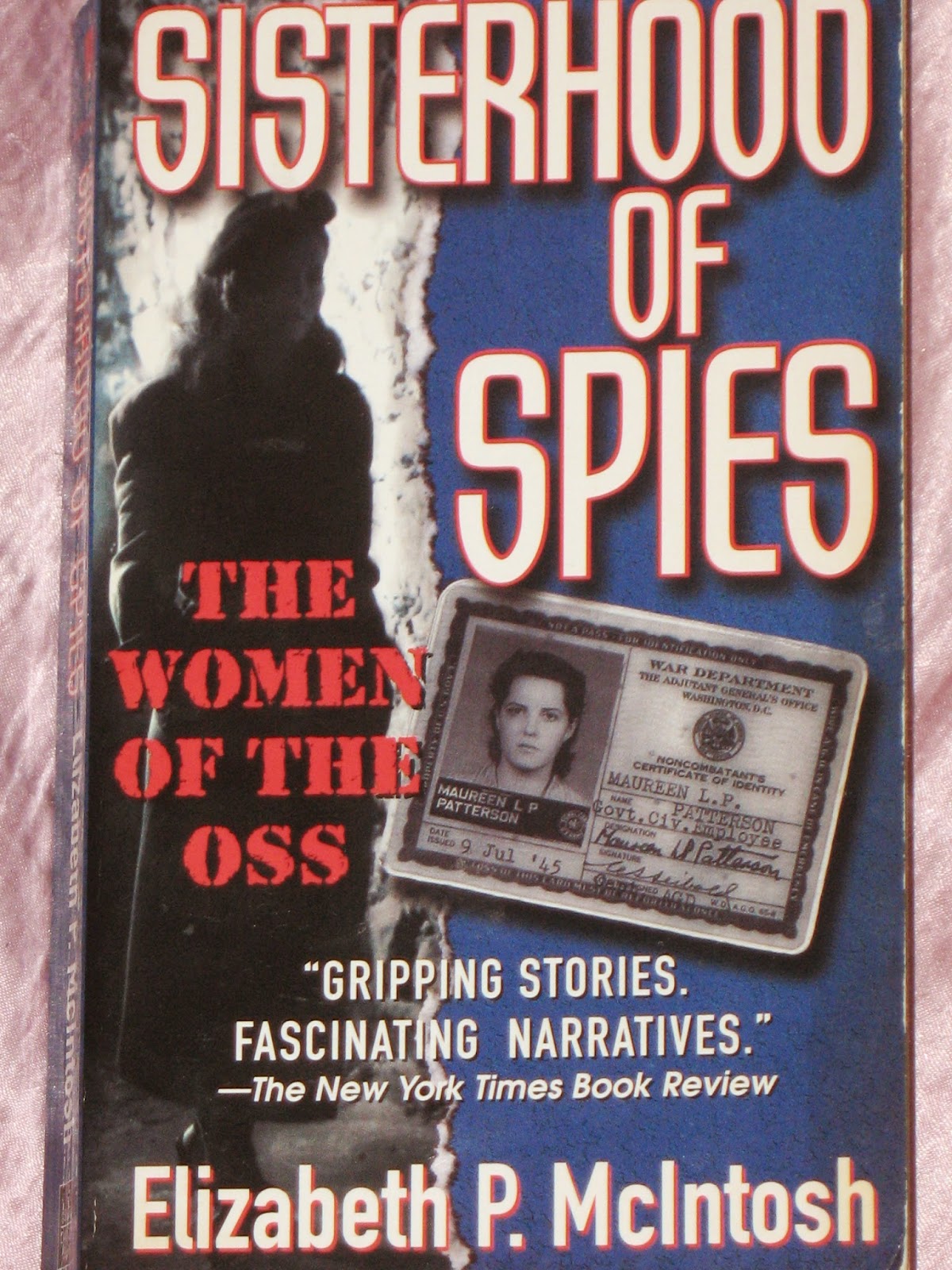 Elizabeth P. McIntosh’s Sisterhood Of Spies: The Women Of The OSS recounts the tales of the women who worked in the Office of Strategic Services during the second world war. This book contains a couple of Shakespeare references.

The first is in the chapter on Operation Sauerkraut: “As Joseph Coolidge says, more tenderly, ‘I can but stand in astonished ecstasy. To crib from Shakespeare, “Time does not wither nor custom stale” the infinite miracle of us’” (p. 89). This is a reference to lines from Act II Scene ii of Antony And Cleopatra, when Enobarbus says, “Age cannot wither her, nor custom stale/Her infinite variety.”

The second reference is in the chapter on women in the CIA, and is about a woman named Nancy Bone: “She had graduated from Saint Louis University and taught English for two before deciding on a career in government. ‘As an English major I knew much more about Shakespeare than I did about intelligence,’ she recalled” (p. 321).

Sisterhood Of Spies: The Women Of The OSS was published in 1998.
Posted by Michael Doherty at 5:39 PM