Shakespeare References in Lullaby Of Murder 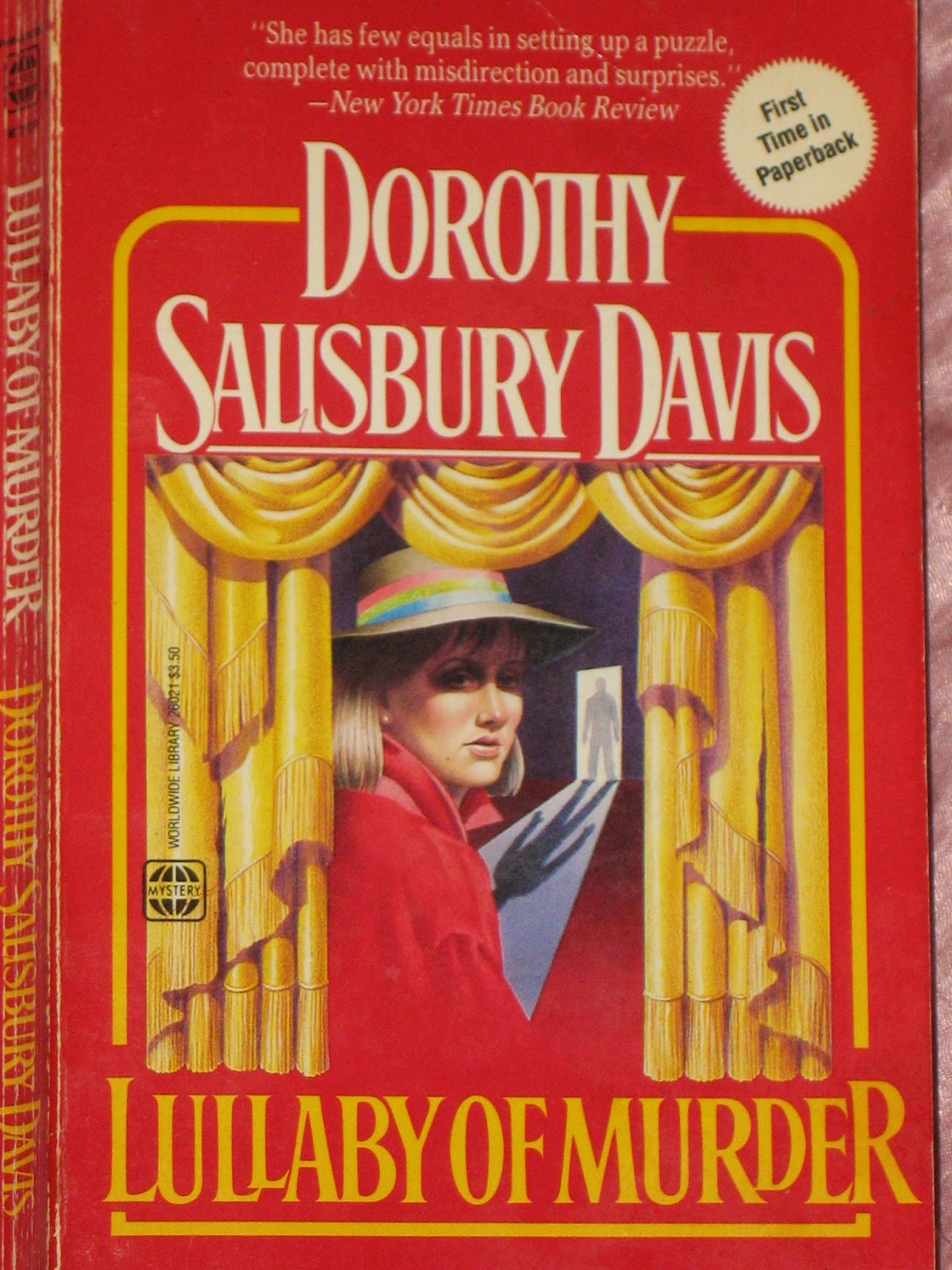 The mystery novel Lullaby Of Murder by Dorothy Salisbury Davis has two Shakespeare references. The first is a reference to Macbeth, specifically the character of Banquo: “Coming home to Tony as large as life, as real as Banquo’s ghost, and at his most malevolent if that was how you saw him” (p. 85). In the novel, Tony has been murdered, and Eleanor destroyed a portrait of him. And the second reference comes when Eleanor is being questioned. At one point she says, “It is much ado about nothing, isn’t it?” (p. 151).