As you probably already know, L. Ron Hubbard was a science fiction writer who created the cult of Scientology. He went on to write a number of books for the followers of the cult, including one titled The Problems Of Work: Scientology Applied To The Workaday World.  This book, somewhat surprisingly, has a Hamlet reference. The seventh chapter, titled "Exhaustion," begins with these lines: "TO WORK OR NOT TO WORK? That is the question. The answer to that question in most men's minds is EXHAUSTION." Yeah, it doesn't have quite the same ring as Shakespeare's original lines. And it doesn't quite make sense to answer that question with a noun. But there you have it. 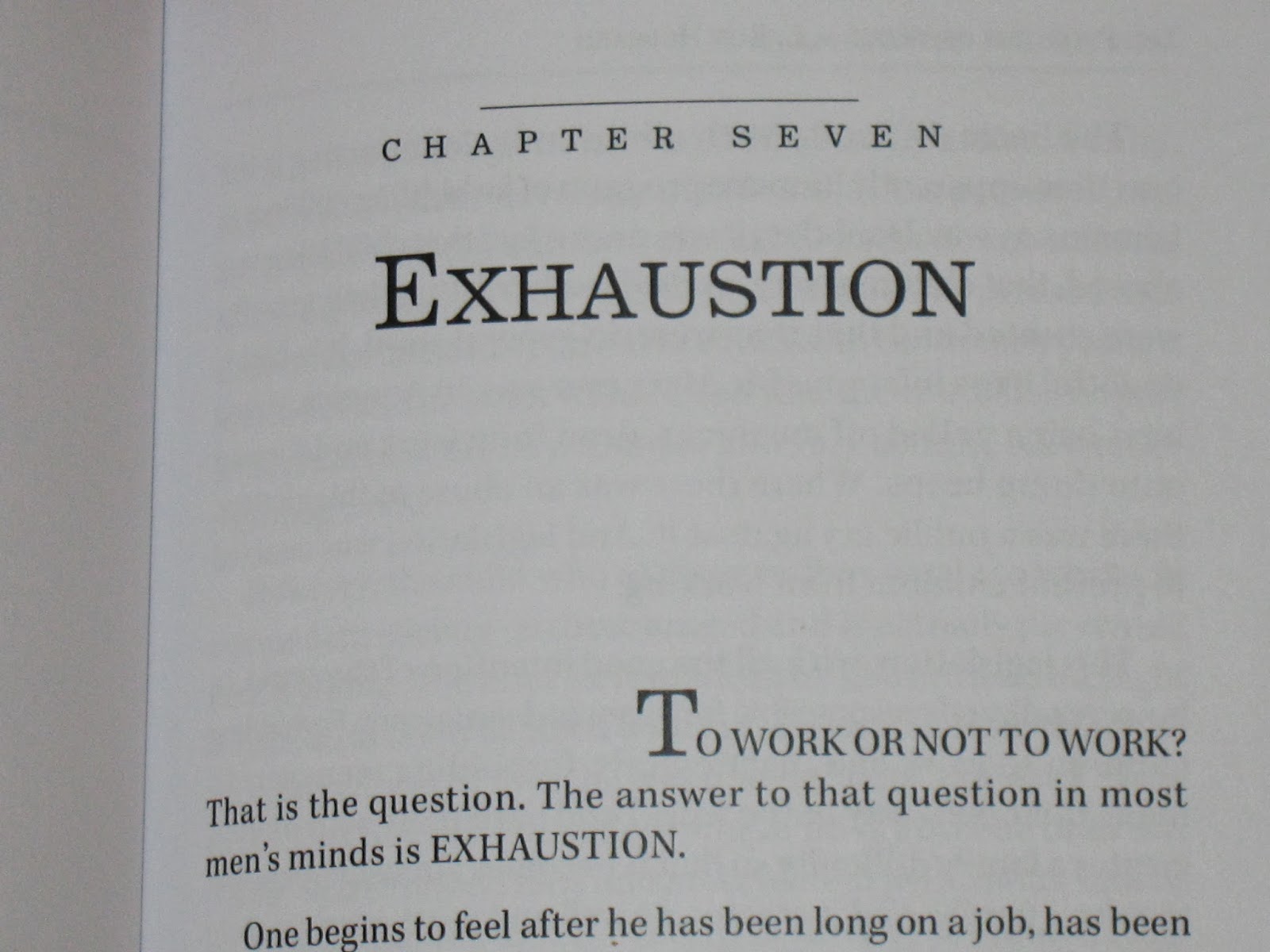 Posted by Michael Doherty at 7:54 PM