Shakespeare Reference in Darker Than Amber 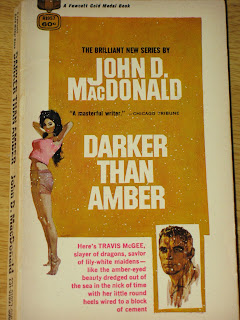 Darker Than Amber was published in 1966. 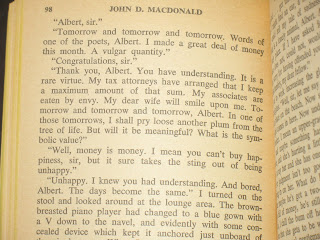 Posted by Michael Doherty at 1:47 PM