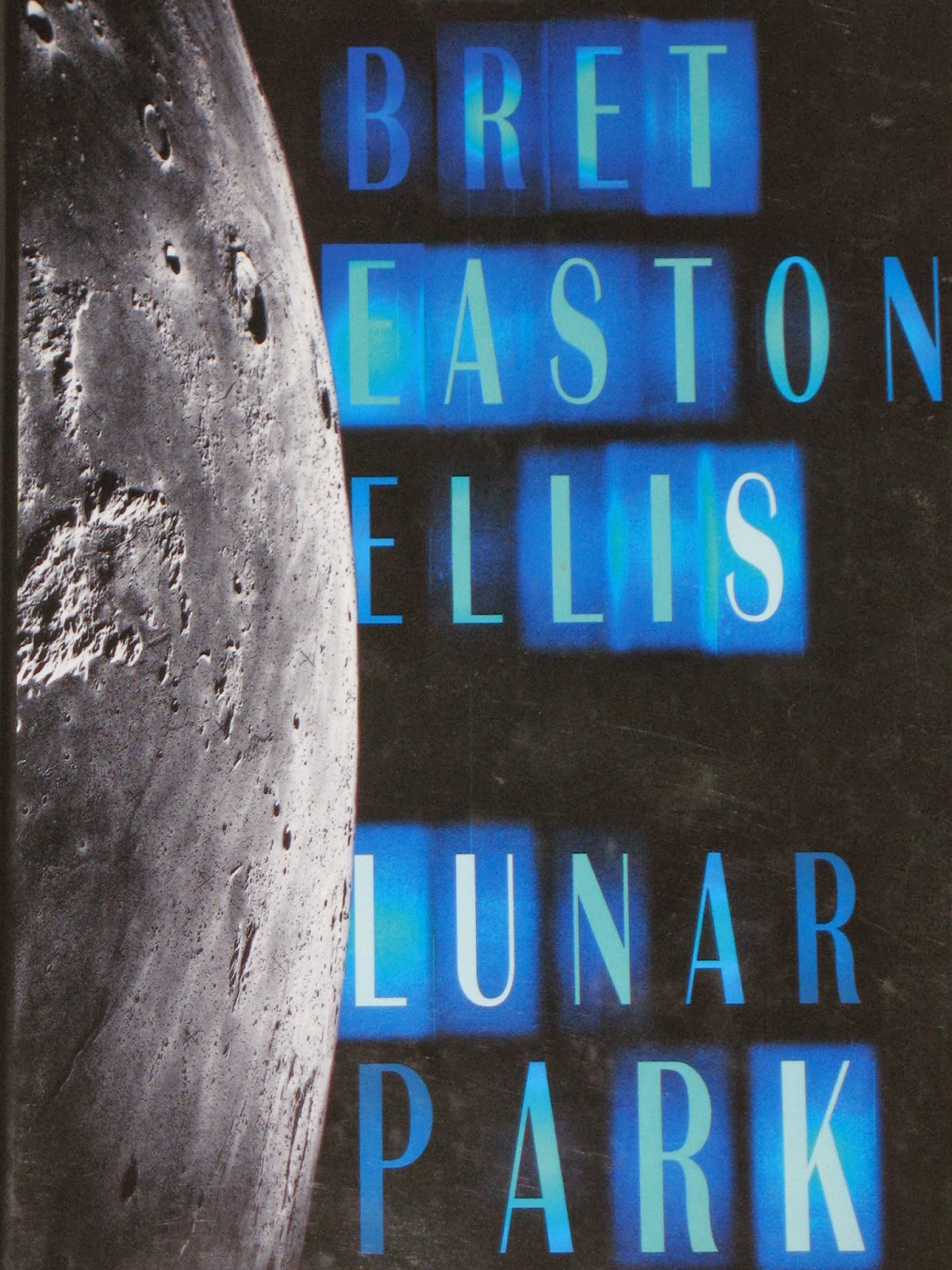 From the table of my memory
I’ll wipe away all trivial fond records,
All saws of books, all forms, all pressures past
That youth and observation copied there.

Those lines are from Act I Scene v, and are spoken by Hamlet after the Ghost of his father exits.

It completely makes sense that Bret Easton Ellis would include a bit of Hamlet at the beginning of a novel where the specter of the main character’s father plays such an important part. And in fact, there are several other nods to Hamlet throughout the play, in the names of places. For example, the local mall is the Fortinbras Mall, and the local park is Horatio Park. There is a motel called the Orsic Motel (which is quite close to the name Osric in the play). And much of the story takes place on Elsinore Lane.
Posted by Michael Doherty at 8:51 PM