Shakespeare References in Laura Denham’s Have You Seen Me? 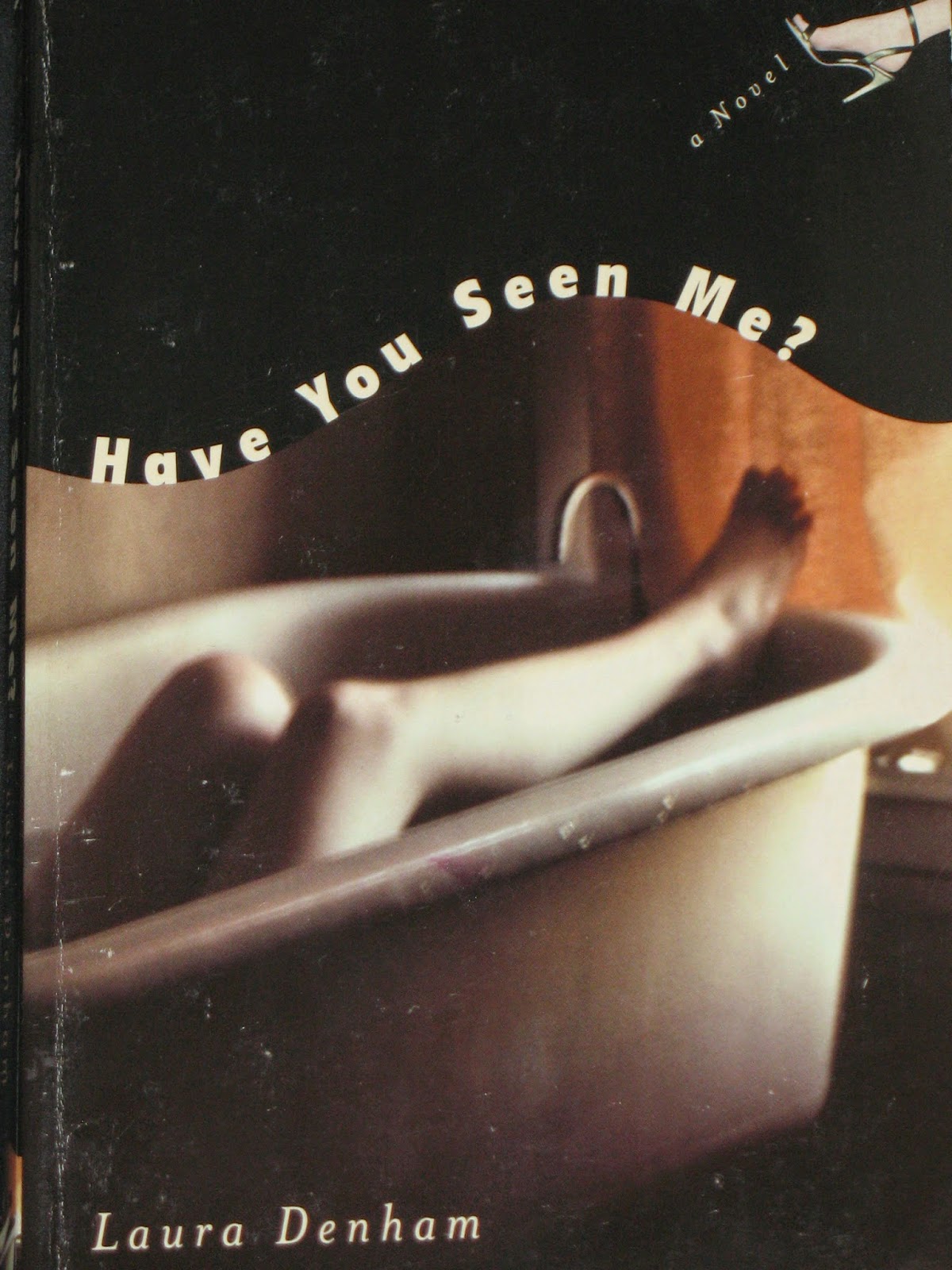 Laura Denham’s novel Have You Seen Me? contains several Shakespeare references. The character who narrates the tale is named Juliet, which leads to a Romeo And Juliet reference. When she begins working at a strip club, another dancer asks her her name. Juliet answers. “Jasmine snorted. ‘Good luck. We get a lot of Romeos in here’” (p. 47). And then much later she meets another person named Juliet. The book’s narrator says: “No way! I never meet other Juliets.” And the other Juliet responds: “It’s not a very common name in this country. More popular in England, I think. The whole Shakespearean thing” (p. 208).

Very early in the book there is a Richard The Third reference: “And I’ve always rated my own world according to calendar months and seasons. Like football teams and sales managers and tennis pros. Like everybody else. When I was just seventeen it was a very good year. Suddenly last summer. Now is the winter of our discontent” (p. 4). “Now is the winter of our discontent” is the first line of that play.

There is a reference to Julius Caesar; however, as it is not in italics, the reference may be to the person, not the play: “I had missed the Industrial Revolution, The Canterbury Tales, Julius Caesar, the endocrine system, and nuclear fusion” (p. 30).

There is also mention of Hamlet: “I guess I just wanted to break him down – out of sheer mischief, like wanting to flash your tits from the audience at the actor performing Hamlet” (p. 181).